The first time I ate at ELK Restaurant (ELK 駝鹿餐廳) was some time late in 2019. At that time, I remembered that before I walked into the restaurant, I was just around the neighbourhood with my family, trying to find something to eat for dinner. I wasn’t expecting anything fancy or eye-opening but simply to fill my stomach with food that was somewhat decent and semi-nutritious. As usual, I did a brief search of the nearby restaurants with Google and came across this so-called American-style restaurant named ELK. It was rather a surprise to me as I would have never expected to see this type of restaurant appear in the suburban location like the Shulin district of New Taipei City. It was still quite early (a bit before 5 p.m.) when we walked in. The waitress greeted us with her friendly smile. She was wearing the Toronto Raptors jersey – of course! The Raptors won the 2019 World Championship (“We the North!”). 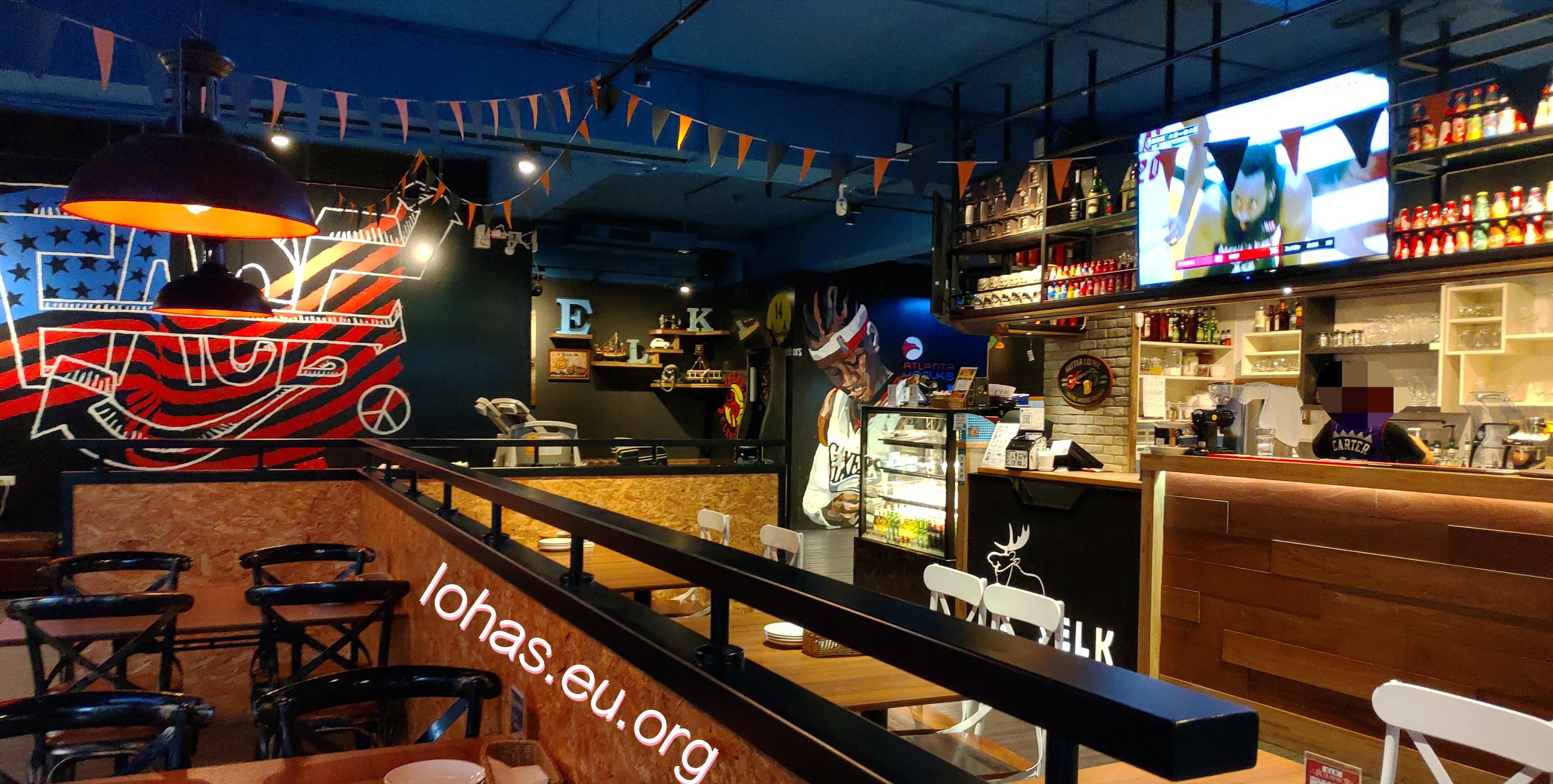 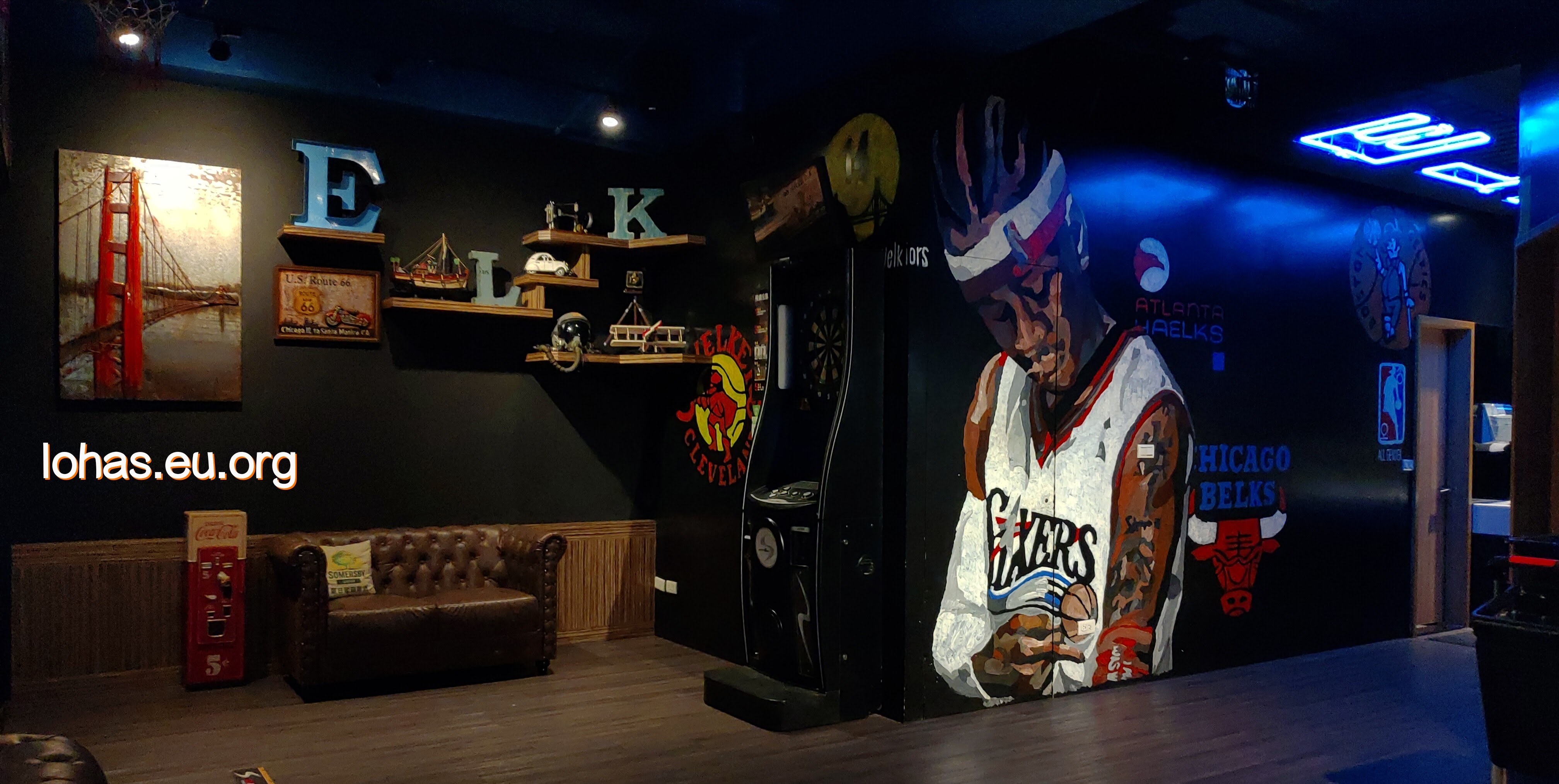 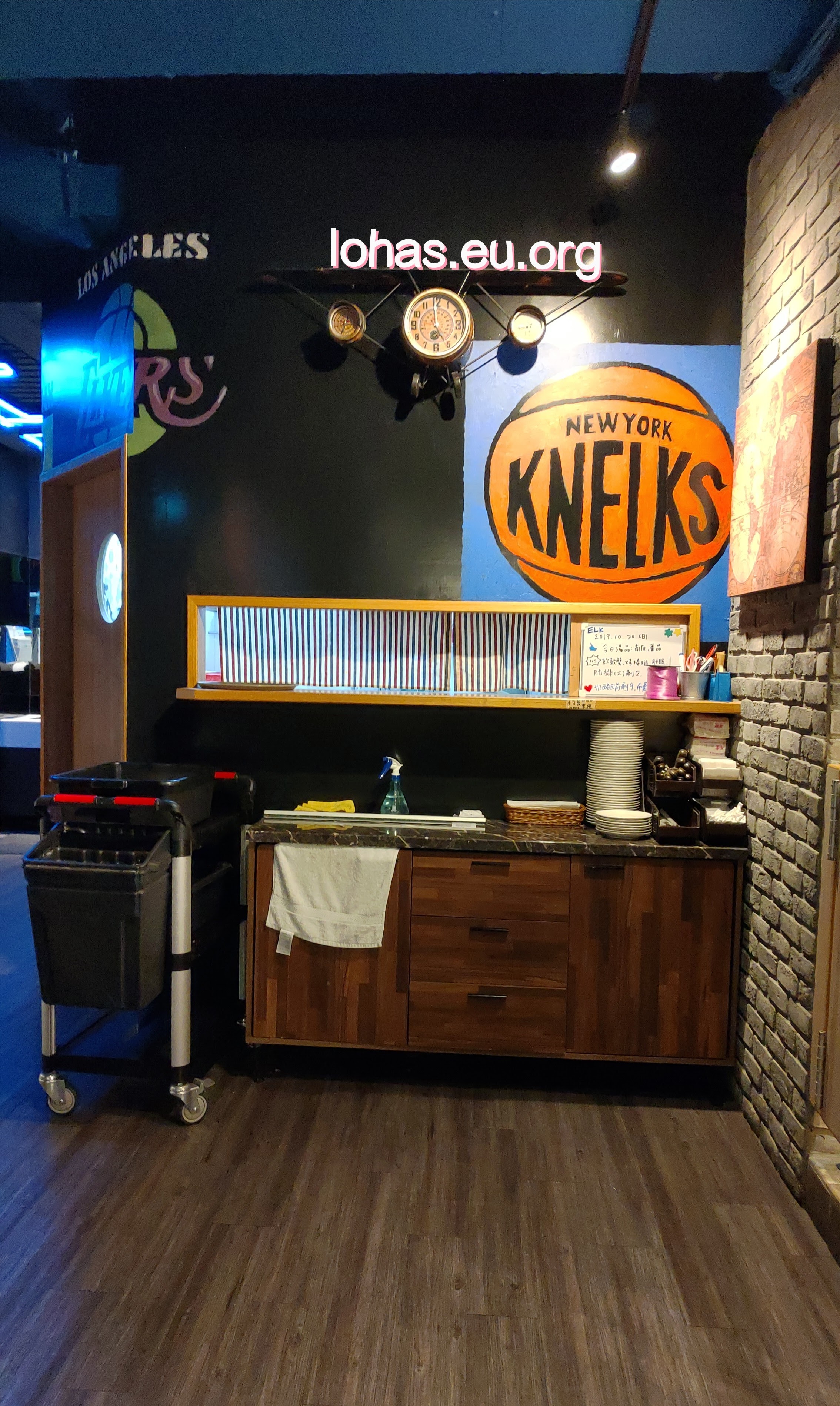 I liked the indoor decor, with the sporty theme, although I’m no expert at any kind of sports whatsoever. There were sports paintings on the wall. There were the bar areas where you can watch sports games on the two overhead big screens. On the other sides were the regular tables and chairs. Next to the windows were the booth seats. 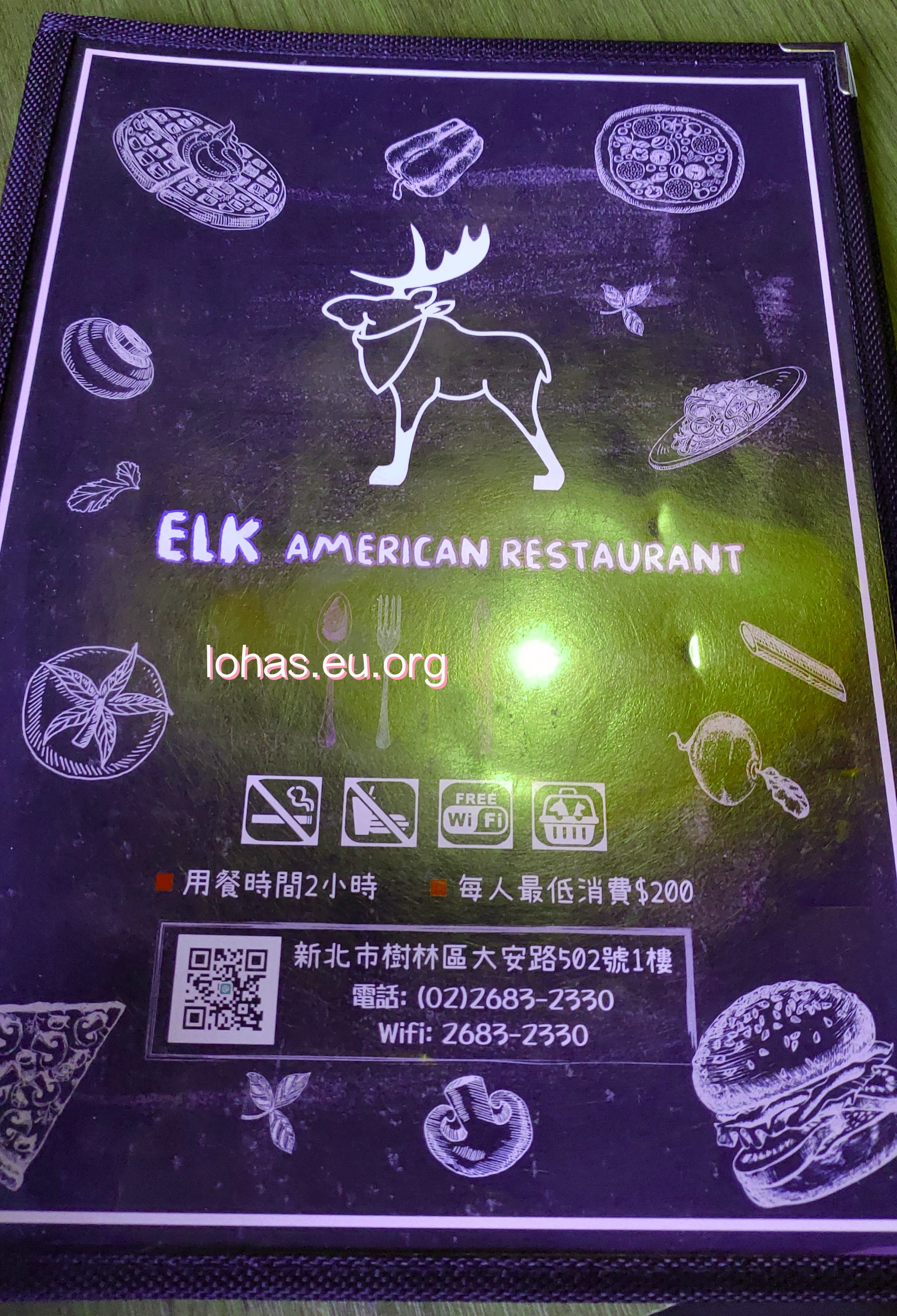 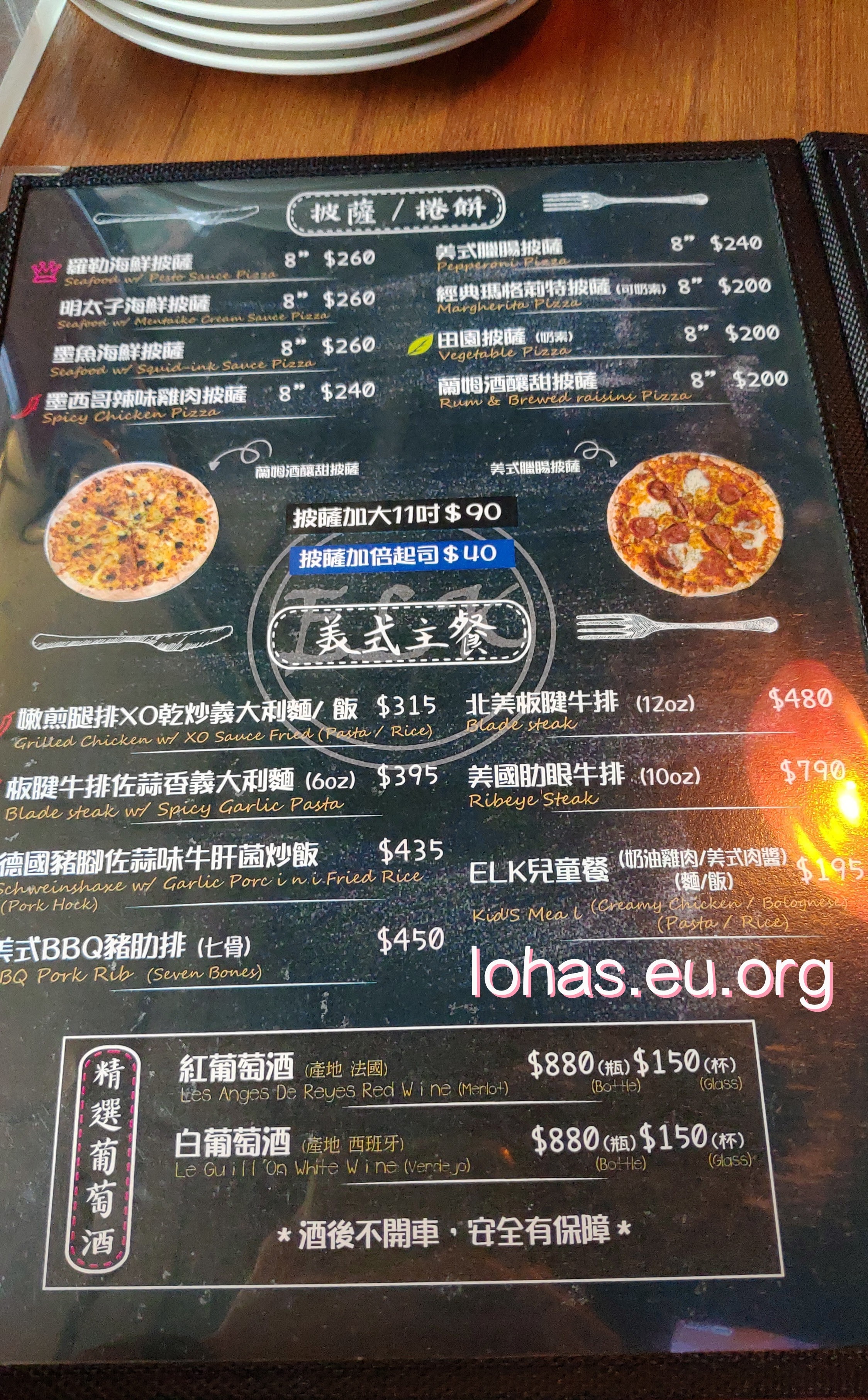 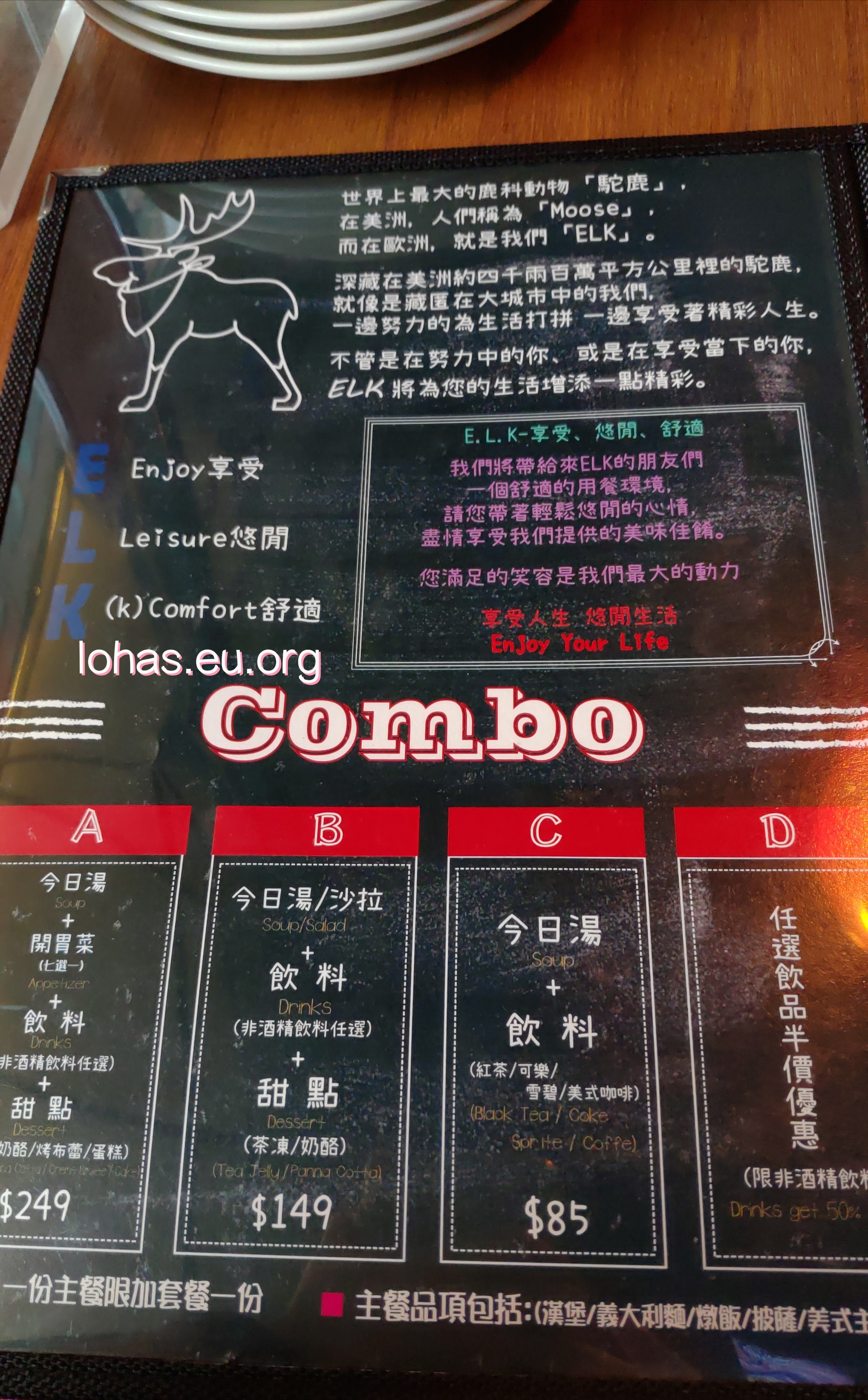 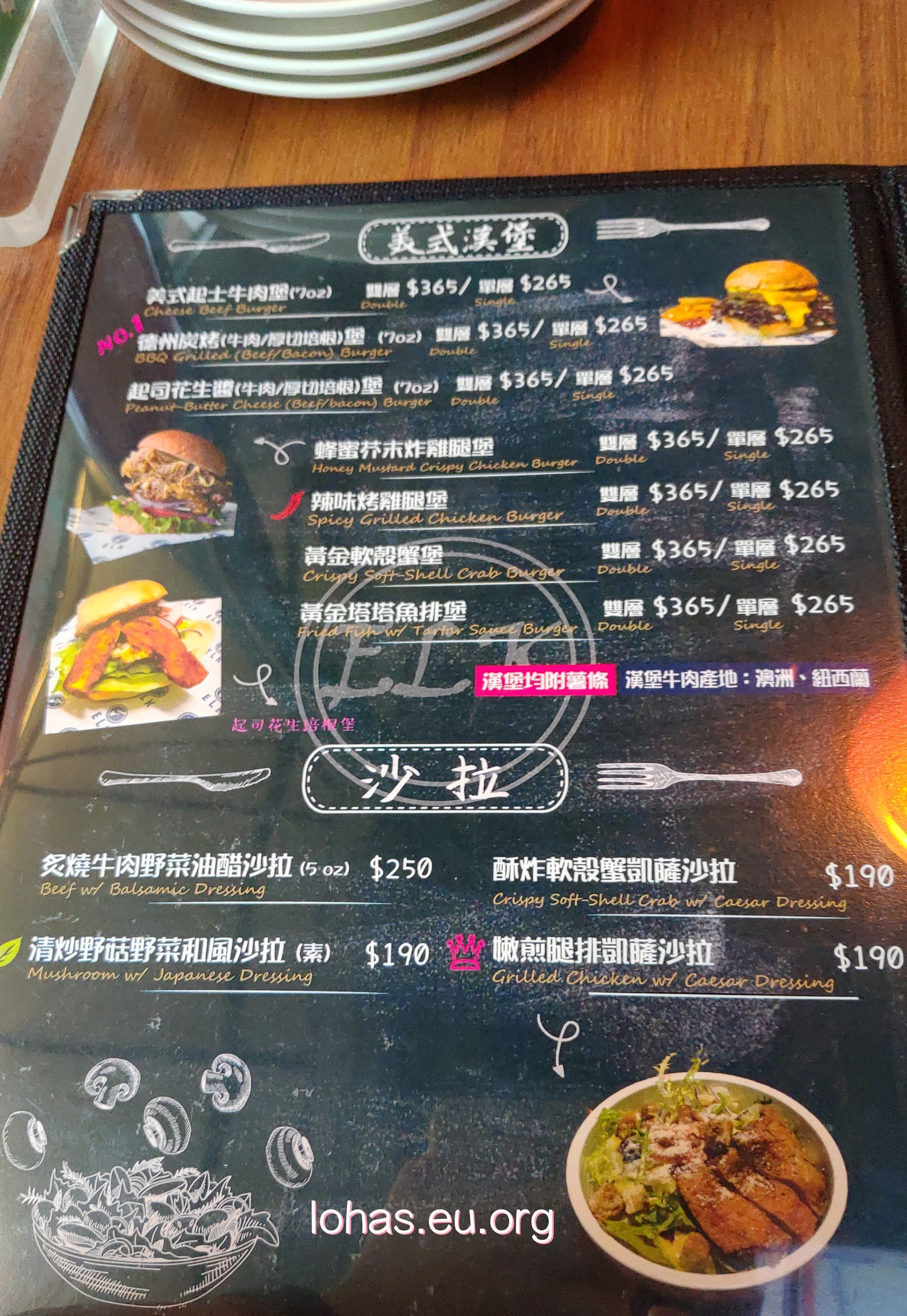 We chose the booth seats as we enjoyed the little semi-private space to ourselves. Now let’s talk briefly about the food. It’s simply awesome. The fries were crispy on the outside and tender on the inside. The soup was to die for. We ordered more than expected but we did manage to finish everything. Since the perception of taste is rather subjective, I’ll just stop here with the food. All I have to say is that there wasn’t anything I’d ordered so far that I did not like. 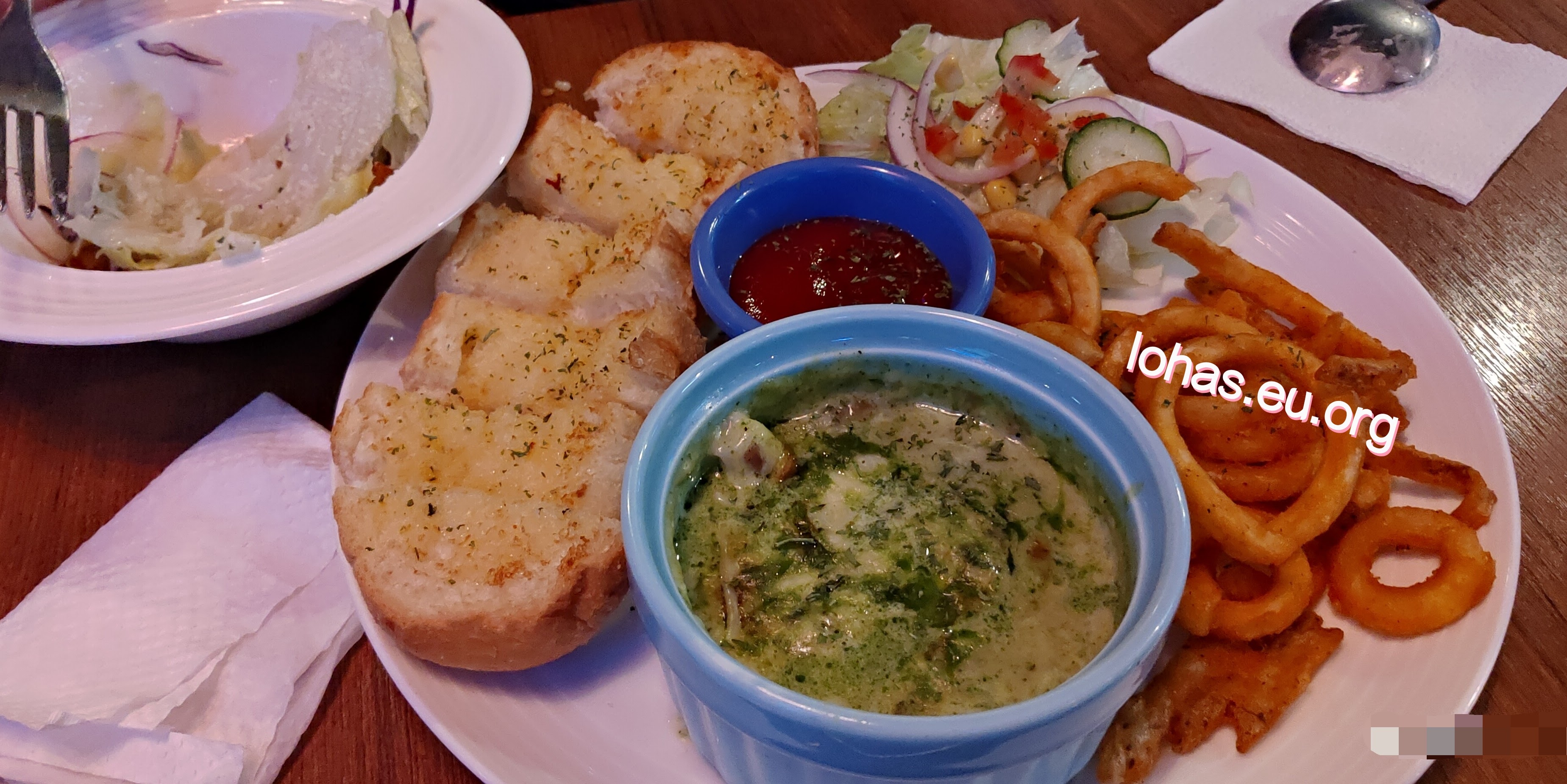 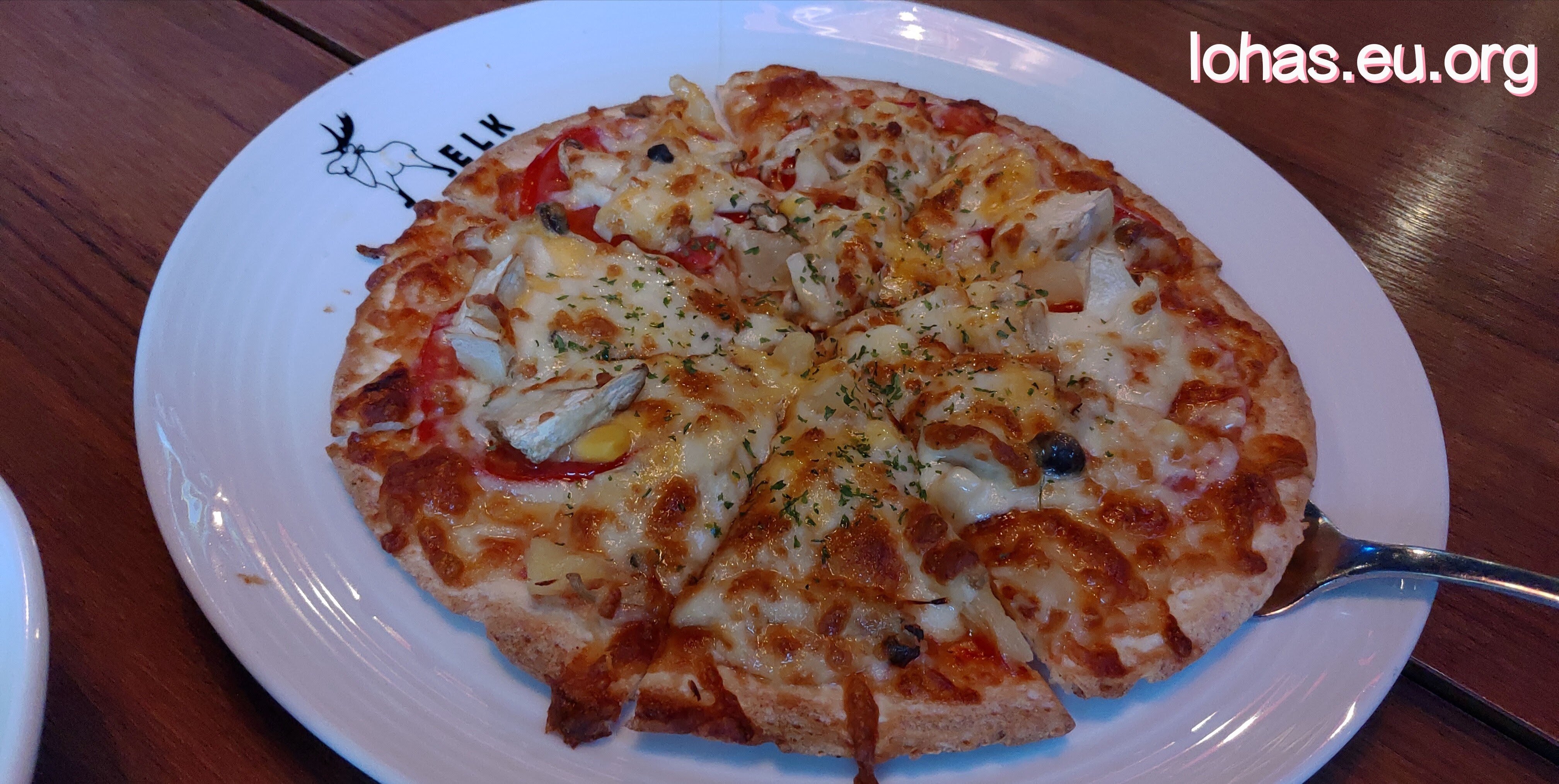 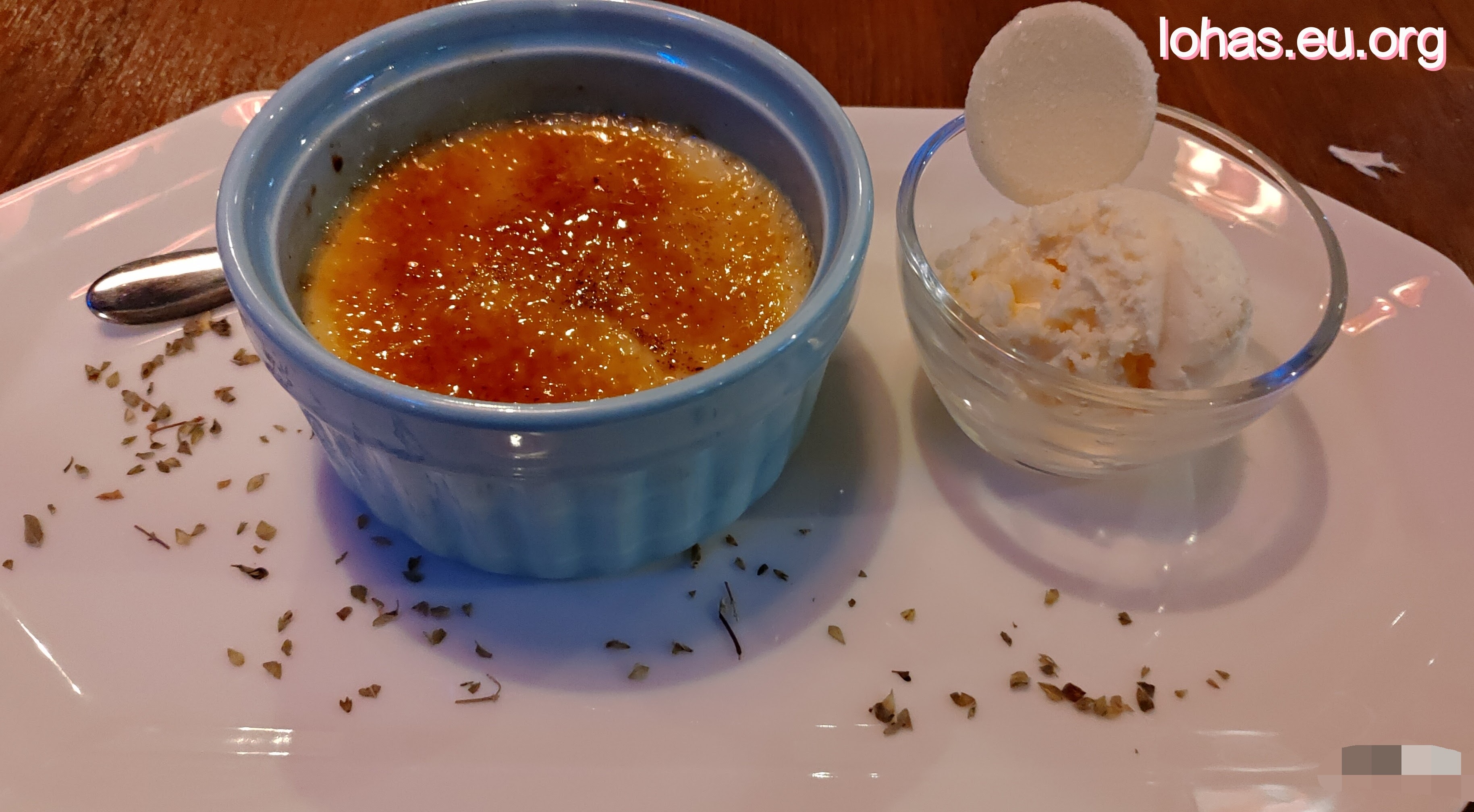 On top of the good food and nice decor, its cleanliness also deserves two thumbs up, whether it be the indoor eating areas, outdoor front patio or the bathrooms. I’ve been there a couple of times already and will definitely return when opportunity arises.